You may remember Kelly Hall as Detroit Lions quarterback Matthew Stafford’s broad. You may just remember her as that hot blond chick who has fake boobs and likes to booze.

Either way, there are some more pictures of Hall floating around and since we’re into sharing, we thought we’d share them with you.

Apparently, Matty dialed up the private jet and took some of his friends to the Caribbean, which allowed Kelly ample time to saunter around in a bikini.

These aren’t quite as good as previous batches, but they’re not bad either. 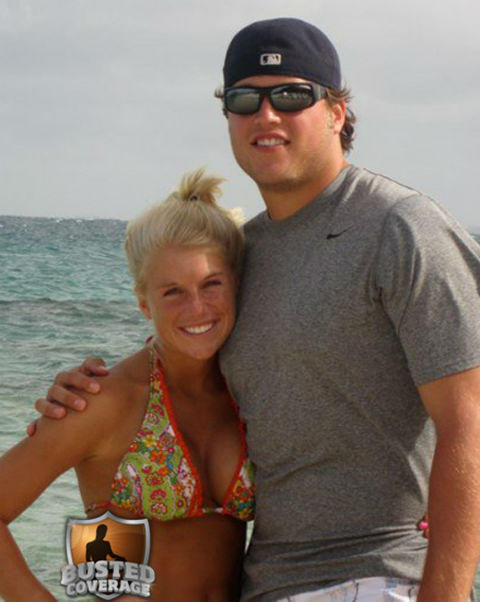