When talk turns to the biggest busts of all time in the NFL Draft, the name Tony Mandarich always comes up.

The Green Bay Packers drafted Mandarich second overall in the 1989 draft, choosing him ahead of such all-time greats as Barry Sanders, Derrick Thomas and Deion Sanders. While those three guys went on to become Hall of Famers, Mandarich started 31 games for the Packers at right tackle in three seasons. He battled alcohol and drug problems during his time in Green Bay and was released by the team after the 1991 season.

In the Packers’ defense, Mandarich was considered the best offensive line prospect to ever enter the league at the time. He was simply dominant at Michigan State, where the Sports Illustrated cover boy was labeled The Incredible Bulk. Of course, Mandarich later admitted that bulk was a result of taking steroids.

The NFL Network ranked Mandarich No. 2 on the list of biggest draft busts behind the San Diego Chargers’ Ryan Leaf, who threw for 3,666 yards, 13 touchdowns and 33 interceptions, while compiling a 4-17 record in four NFL seasons after being the second overall pick in the 1998 draft.

Mandarich could drop to No. 3 on the list. The Oakland Raiders are set to release quarterback JaMarcus Russell, who, while he may not supplant Leaf, is certainly in the top three busts of all time.

In three seasons since the Raiders made Russell the top pick in the 2007 draft they’ve received this from him: 4,083 yards, 18 touchdowns, 23 interceptions, 52.1 completion percentage and a 4-18 record.

Honestly, you could probably make a case for any of the three individuals we’ve discussed here as the all-time biggest NFL draft bust. While Leaf’s numbers are worse than Russell’s, Russell has to be given some consideration because he was the first overall selection. Has any No. 1 overall pick ever been as bad as Russell? I don’t think so.

Mandarich was probably equally as disappointing as Leaf and Russell, but certainly part of that was because of the incredible amount of hype surrounding him. Neither Russell nor Leaf were tabbed to be the greatest anything.

If you listened to the analysts in 1989, Mandarich should be getting inducted into Canton right about now. I think the quarterbacks in the discussion are seen as bigger disappointments because of the position they play.

While I hate to debate designations of futility when it comes to the Green Bay Packers, Mandarich certainly belongs in this conversation.

Packers May Get Creative At Linebacker, But That’s Hardly Enough 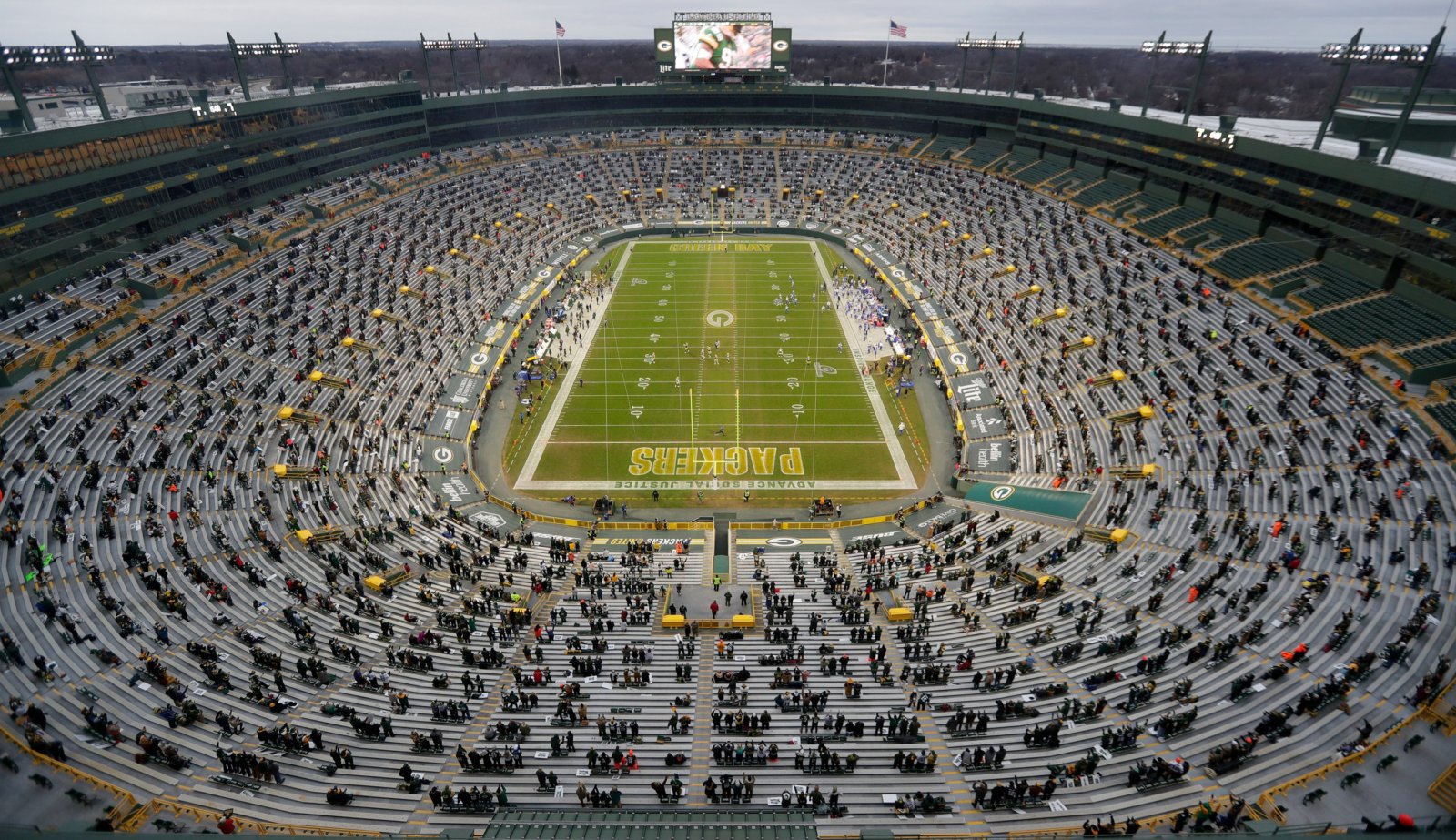 Packers Are At A Precipice

Packers May Get Creative At Linebacker, But That's Hardly Enough