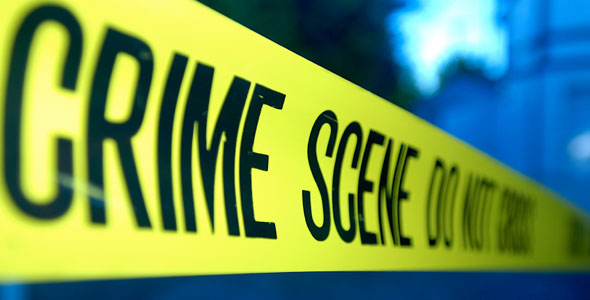 What the hell does this have to do with anything?

I mean, there are thousands of pissed off Minnesota Vikings fans to prove it.

But hey, other people are starting to take note of our awesomeness, which is really just a reflection of the Green Bay Packers. Enter The Forensic Science Technician. I have no idea what this site has to do with football. In fact, it probably doesn’t have anything to do with football because it’s about forensic science.

Still, for some reason, they made a list of the top 100 NFL blogs, and as you would expect, Total Packers is on it. I guess they probably need to get their football fix when they aren’t out investigating crime scenes and shit.

Here’s their description: This blog will tell it like it is without sugar coating. Gives you the analysis and talks about the topics that are important to those real Green Bay Packers fans.

There are three Packers blogs on the list. In addition to this one, Cheesehead TV and Packers Geeks are also listed.

Take a look at the full list of blogs here.