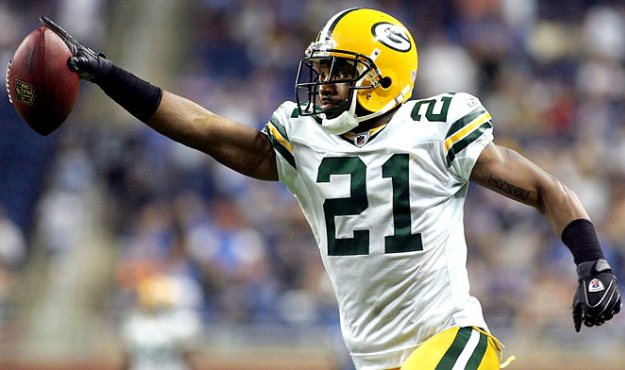 In news that should really surprise no one, cornerback Charles Woodson is the Green Bay Packers lone member of the NFL All-Pro team.

The All-Pro team is voted on my members of the Associated Press and made up of the top players from both conferences, unlike the Pro Bowl, which separates the squads into AFC and NFC teams.

Woodson was a near unanimous selection, receiving 48 of 50 possible votes. Tennessee Titans running back Chris Johnson, who ran for more than 2,000 yards this season, was the only member of the team to be a unanimous selection. San Francisco 49ers inside linebacker Patrick Willis received 49 votes and New York Jets cornerback Darrelle Revis and Oakland Raiders punter Shane Lechler also received 48.

Zero members of the Chicago Bears or Detroit Lions made the team, but as we all know – both of those teams sucked this season.

The only other Packers to receive votes were safety Nick Collins (4) and defensive end Cullen Jenkins, who received one vote as a defensive tackle.

Overall, there were 15 AFC players selected and 12 from the NFC.

Vikings quarterback Brett Favre, despite being the media darling that he is, got zero votes. The quarterback position went to the Indianapolis Colts Peyton Manning (36 1/2), who was followed by the New Orleans Saints Drew Brees (12 1/2) and San Diego Chargers Philip Rivers (1).

The full All-Pro team can be found here.