Support Aretina and the Packers for Monster Director of Fandemonium 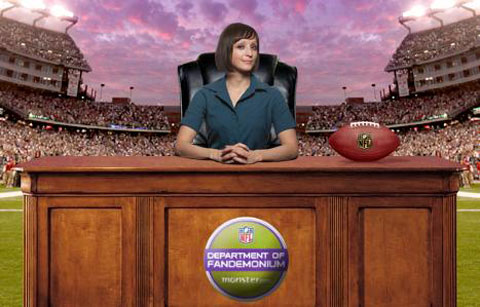 Actual desk may not be this big.

OK people, I have a task for you, and hey, I don’t ask for much, so help us out here.

Monster and the NFL are in the process of choosing the next NFL Director of Fandemonium. Basically, this person gets to do all kinds of cool stuff related to promoting the NFL and their favorite team. This year’s contest is now down to the final eight contestants and representing your Green Bay Packers is Aretina Trepczyk.

Not only does she like the Packers, but her favorite food is fried cheese curds and she’s also pretty damn cute.

Really, what more could you want?

Aretina is currently in sixth place, so she needs your help to win.

If you’re still not swayed to go vote, I’ll tell you this. Last year’s winner was some scumbag Minnesota Vikings fan and I think we need to show the NFL how it’s done. I mean, to think that a Minnesota Vikings fan could properly represent NFL fans, especially Packers fans, is not only laughable, but insulting.

Here’s her Fandemonium video, in which Sterling Sharpe calls her “fantabulous.”

Hey, what can I say? He went to South Carolina, but if fantabulous were a word, we’d totally agree.

Finally, here are a couple more shots of our girl for your ogling. Now vote! 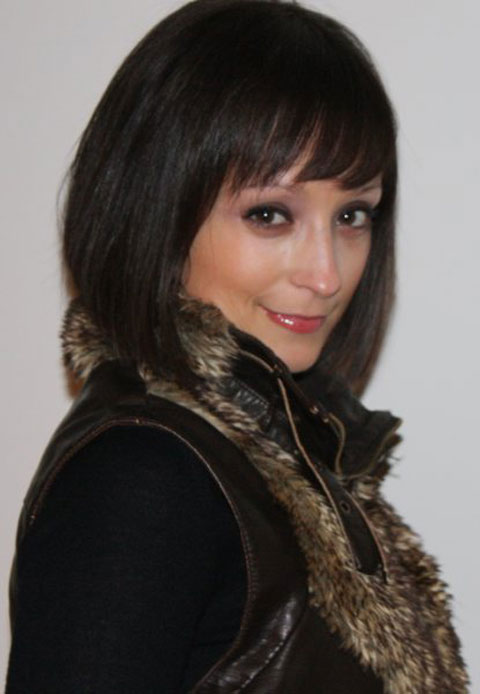 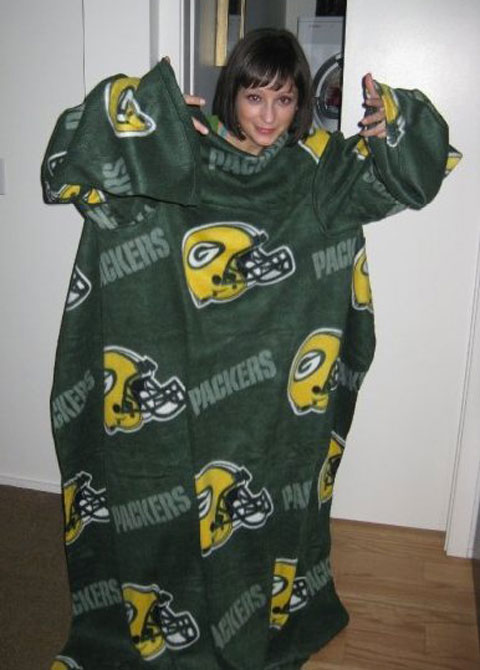