by Sarah
in Uncategorized
2

Add Ravens running back Ray Rice to the growing list of NFL players who don’t want to play in Green Bay.

We’re also adding him to our top five list of douchebags in the NFL.

Rice, who ran for a blistering 54 yards on 14 carries in Baltimore’s 27-14 loss to the Packers on Monday night, came out swinging after the game, taking aim at the apparently “boring” Lambeau Field and the city of Green Bay.

“To be honest with you, it was just Lambeau Field,” Rice said. “I didn’t see anything special. They put us in the middle of nowhere and it’s not a real exciting place.

“Everything about this place is terrible, to be honest with you.”

We won’t necessarily disagree here. Green Bay is no Las Vegas, but nothing special about Lambeau Field?? C’mon. As Mike Florio astutely points out on Pro Football Talk, Rice is from a place called New Rochelle, N.Y. He went to college in Piscataway, N.J., and now he lives in Baltimore.

After some analysis, it appears New Rochelle is actually SMALLER than Green Bay at 73,260 people, as of 2007. Last year, it was recognized by the American Podiatric Medical Association (special) as one of the 100 Best Walking Cities in America, and (get ready) the SECOND BEST in New York State. Second only to New York City, y’all!

New Rochelle is commonly referred to as “The Home Town” because of the amount of single-family residential development in the community, and was rated by Business Week magazine as one of the best places nationally to raise children.

Doesn’t sound like a real exciting place to me, Ray. In fact, it sounds pretty fricking boring.

So does Piscataway, N.J., and we all know Baltimore isn’t exactly the capital of all things hip, sophisticated and “jet-setting.” Nice city, but it’s no New York or LA.

It’s not surprising that Rice’s whining comes after one of the worst games of his fledgling career. Not only could he not run the ball, he lost two fumbles – the first on Baltimore’s opening drive at the Green Bay 17-yard line – and failed to get in the end zone all game.

That, Ray-Ray, is pretty “terrible.” Oh, so is your team’s 6-6 record. And its hopes for the playoffs.

Update: Ray Rice, via his Twitter account, @RayRice27, posted “As a man I would like to apolgize the fans of green bay you can’t judge a book by it’s cover and for me to talk about your city was wrong.” 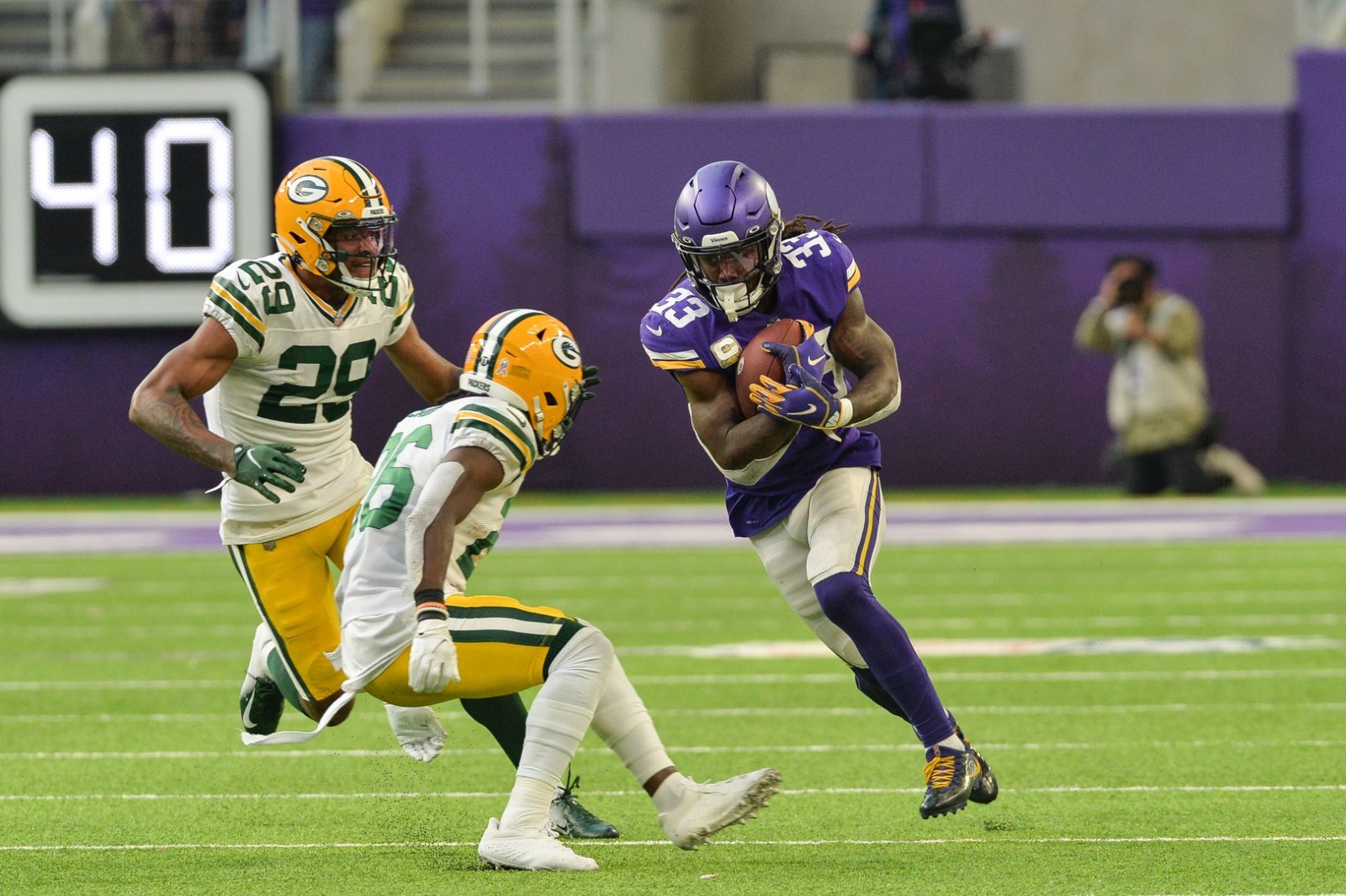