Reggie White, the Minister of Defense, was the biggest free agent signing in the history of the Green Bay Packers.

Ron Wolf brought White to Green Bay, and the move signaled that the Packers would indeed be competitive in the NFL’s free agency era. The move made other players look at Green Bay as a serious organization, and a desirable place to play, even though it is located in a small market. The Reggie White signing simply cannot be undervalued in the history of the Green Bay Packers. It shaped the NFL landscape.

Reggie White also helped bring a Super Bowl championship to Green Bay. His club move was legendary and he anchored one of the best defenses in Packers history.

Although I can’t say I agreed with his views off the field, it was a pleasure to watch Reggie White play. The six years he spent with the Packers were exciting times. And so, this installment of Packers Weekend Video pays tribute to Reggie White.

Bringing the sack to the Pack!

Aaron Rodgers Continues To Be The Fucking Man! 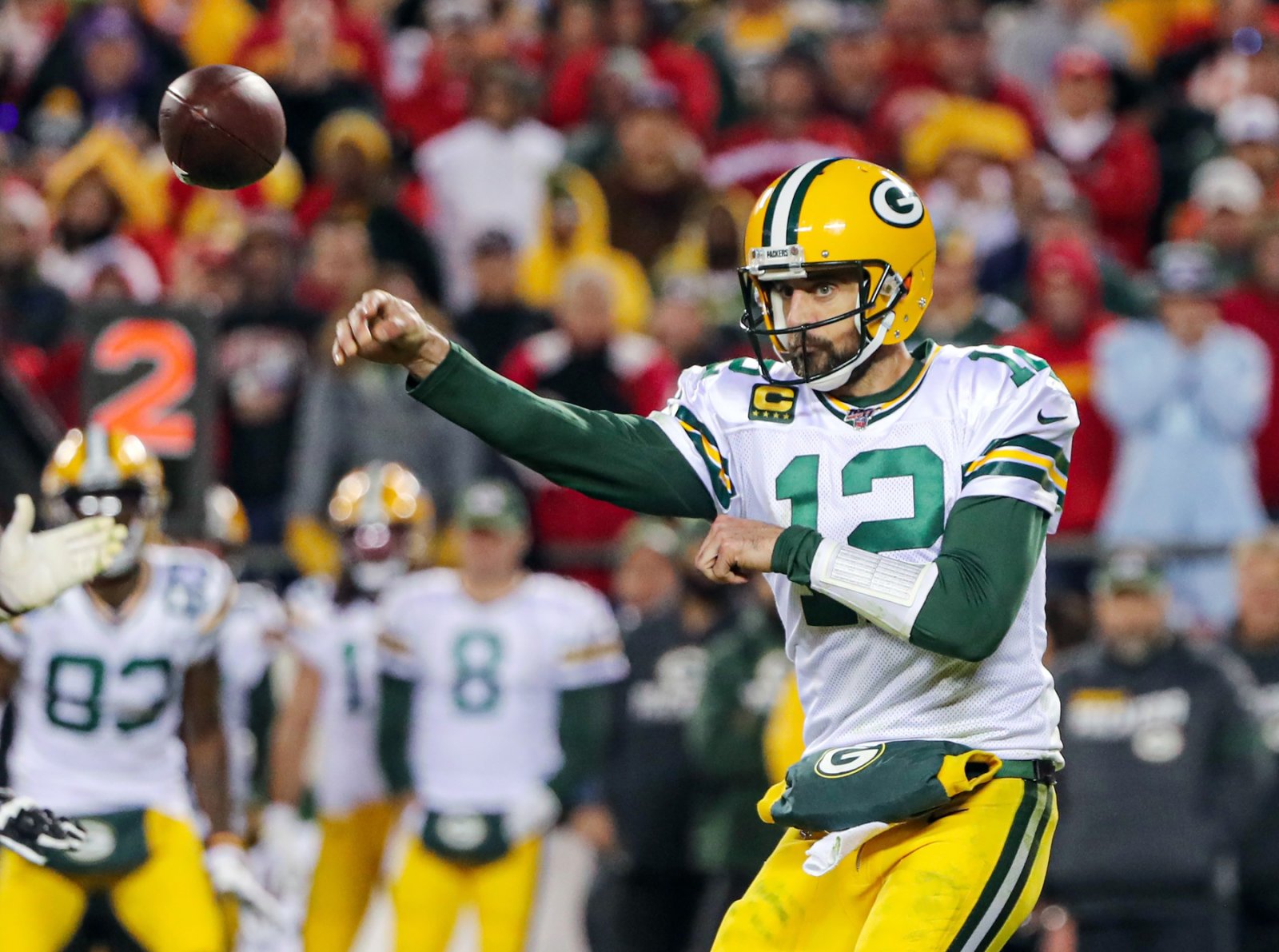 Aaron Rodgers Continues To Be The Fucking Man!