Nothing To See Here Folks 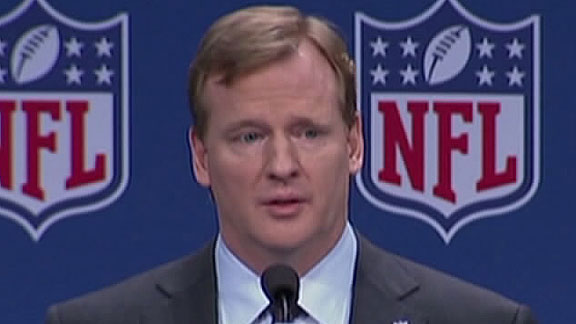 Tampering? What the hell is tampering?

Looks like the NFL and Roger Goodell grabbed their broom and are ready to start sweeping this Brett Favre tampering mess under the rug.

Yep, the Packers-issued cell phone Brett used to make calls to the Minnesota Vikings? According to NFL sources (read: Roger Goodell’s office) the Packers never actually gave Favre a phone. In fact, to do so would be a violation of salary cap rules. Or something.

Nothing to see here folks! The league’s image will not be tarnished by hearsay and speculation! Once we bury this tampering story, Brett can finally get down to business with the Minnesota Vikings.

The wheels are turning.

The bottom line is the league would not travel to Minnesota to investigate the charges if the Packers didn’t have substantial proof… or maybe they are just showing that they did their due diligence, so the league will definitely be able to say, “Look, we checked out these bogus tampering chargers and Minnesota did nothing wrong. In unrelated news, Brett Favre was released and has signed with the rising NFC North power Minnesota Vikings.”

Previous Article
I Have A Bad Feeling About This….
Next Article
Titletown Says ‘Fuck You, ESPN!’